This week in history: 9.0 magnitude quake struck under what is now called Vancouver Island

According to First Nations elders, the 9.0-magnitude quake in 1700 CE kick-started a tsunami

3-in-4 Canadians in favour of banning interprovincial travel: Poll

According to Research Co., 80 per cent of Canadians would like to see restrictions imposed 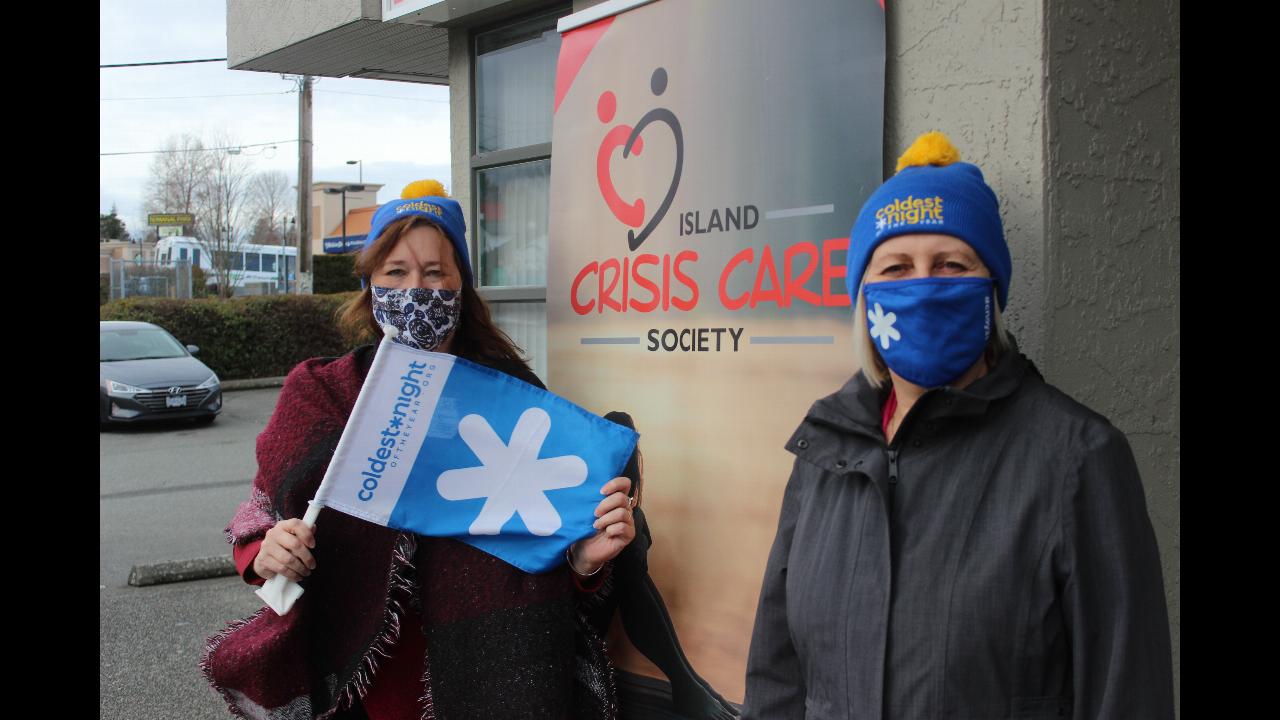 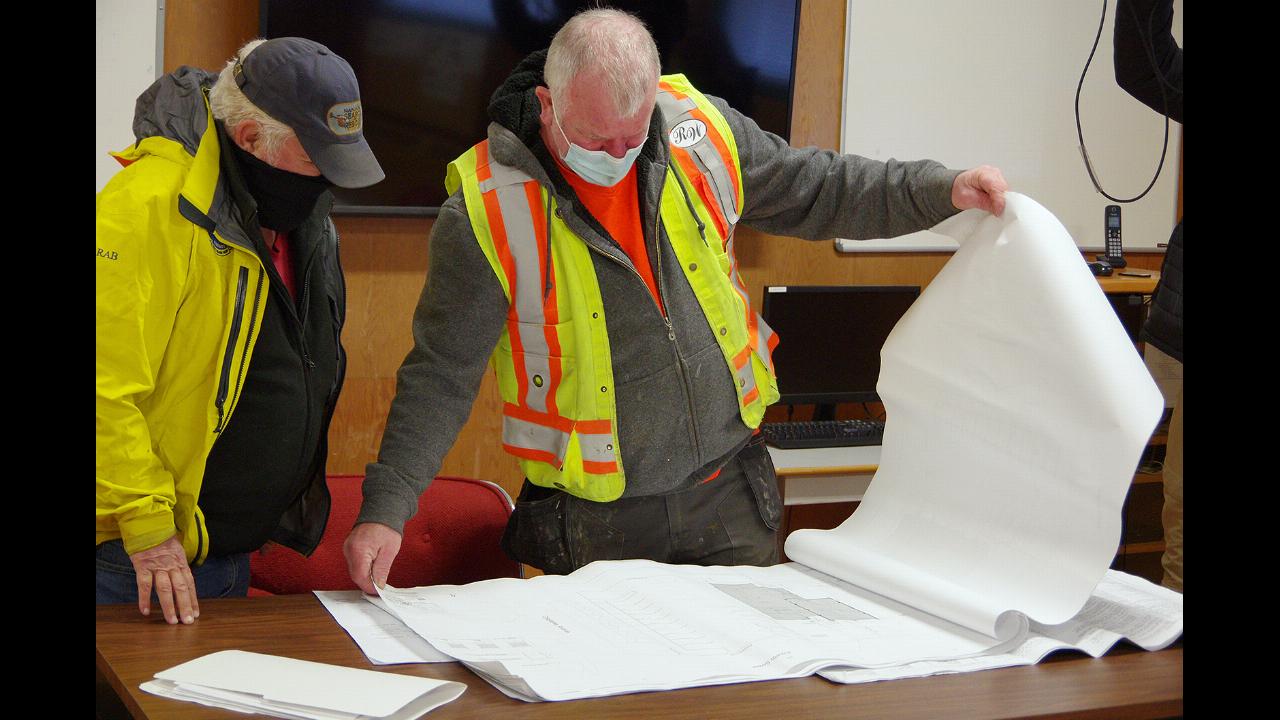 Nanaimo Search and Rescue getting started on $2.6-million makeover at Harewood headquarters 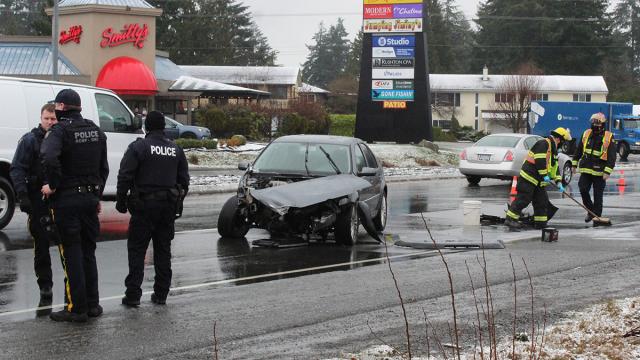 Car, pickup and semi truck crash along the highway in Nanaimo 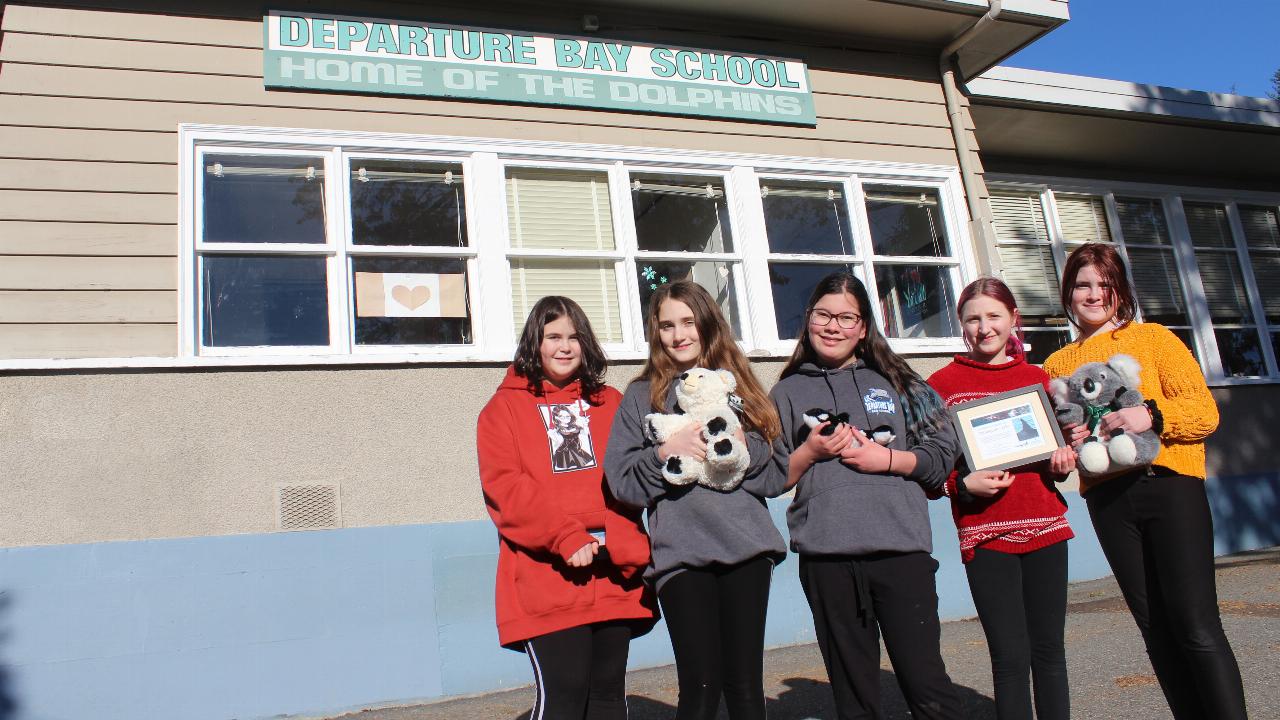 QUIZ: How much do you know about hockey?

Unofficial holidays: Here’s what people are celebrating for the week of Jan. 24 to 30

Lego Day, Talk Like a Grizzled Prospector Day and Puzzle Day are all coming up this week

More than 25 years ago a woman hid the lump sums, police say

Milestone won’t be back for another 100 years

Health resolutions top of mind for Canadians in 2021 in wake of COVID: survey

‘A professionally designed workspace on your property, away from the distractions of home’

The winners of the Amateur Photographer of the Year contest are…

After more than 29,000 entries, the winners have been selected across Western Canada.

‘We don’t often get thank you cards from people who stay with us, but this was sure nice to see’: RCMP