‘Cocaine bananas’ arrive at Kelowna grocery stores after mix up from Colombia: RCMP

Canada has documented 183 flights arriving in Canada from abroad since Jan. 4

Parliamentary hearings over Zoom an ongoing headache for translators 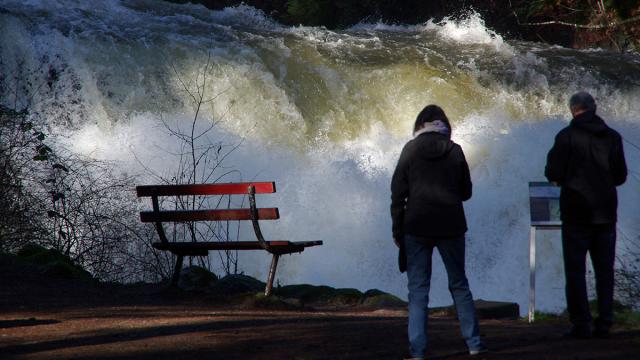 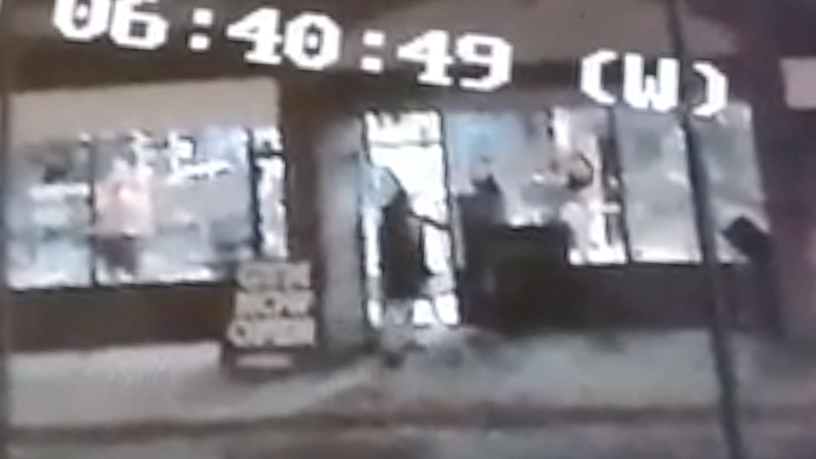 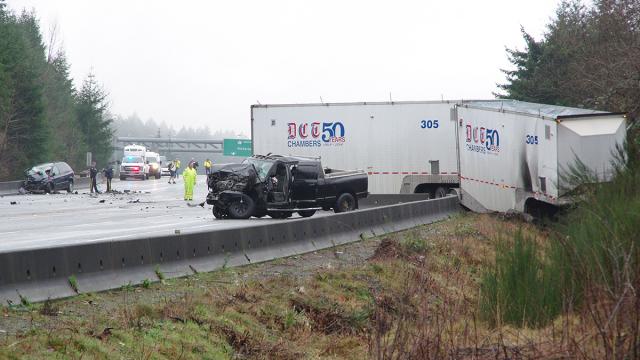 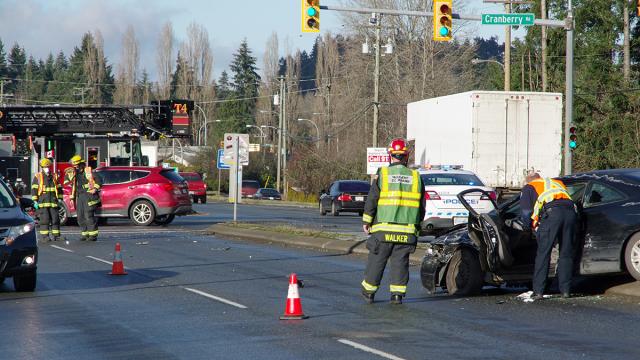 Drivers hurt in crash on the highway in south Nanaimo

VIDEO: Stigma against Indigenous people is a ‘social sickness’

VIDEO: Seal hunting, not being hunted in video shot off Victoria waterfront

Trudeau vows to keep up the fight to sway U.S. on merits of Keystone XL pipeline

Hotel associations push back against any potential ban on inter-provincial, non-essential travel restrictions

‘Getting kits into the hands of care providers should be a top priority,’ says former Health Minister

Mazda with ‘extensive damage’ found in the ditch in the early-morning hours Jan. 19

Pfizer shipments down until February, to be made up in March

Couple fined $460 after pretending to cough at customers in Vancouver gym: police

Canadians who have had COVID-19 should still get the vaccine, experts say

Nygard, who is 79, was arrested in December under the Extradition Act