‘One Sailing White’: Passengers concoct punny drink names for BC Ferries’ onboard alcohol

One Sailing White, Expect Delay IPA and Duke Pint among the suggestions 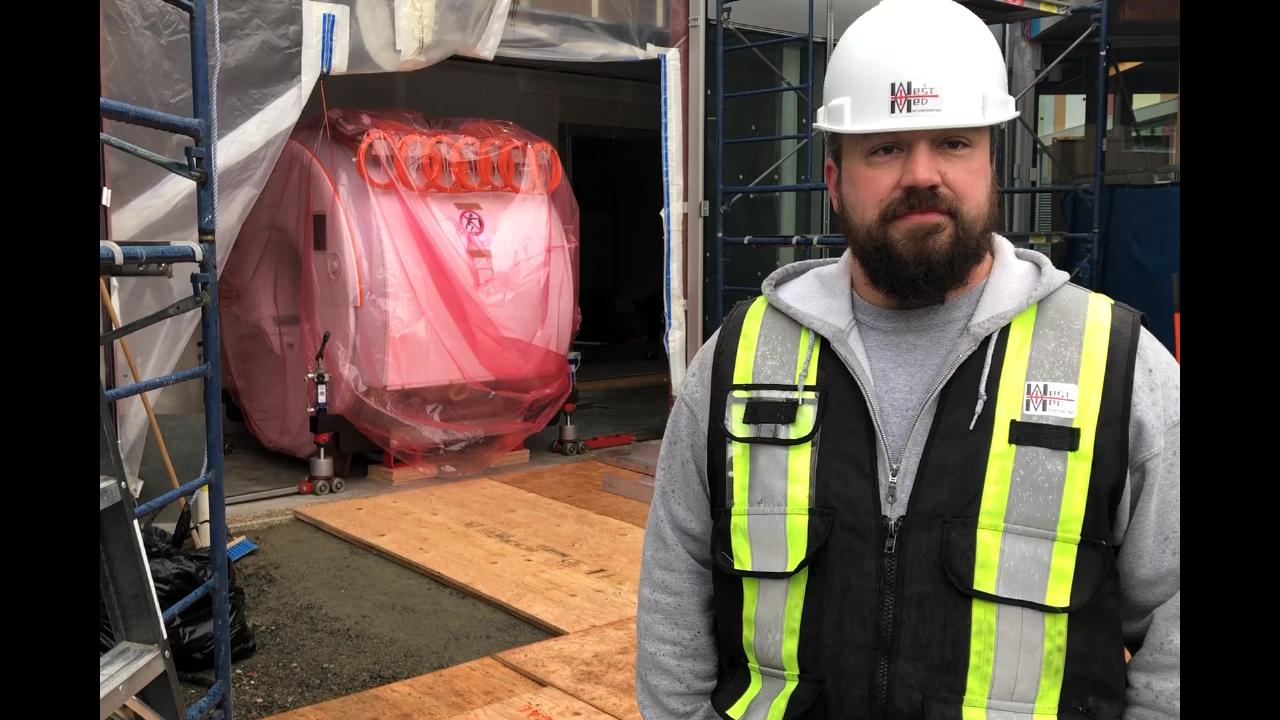 VIDEO: Chill with polar bears through an Arctic live cam

Rare bird spotted in Victoria draws enthusiasts from across the continent

Fashion Fridays: 5 things to remove from your closet

Why did the grizzly bear cross the railway tracks?

Malakwa man has captured images of 12 different grizzlies on video

Help needed to accumulate votes for trail lighting project for B.C.’s only finalist

The one with the ‘Friends’ photoshoot: Kelowna group recreates TV show intro

A friend’s departure prompted them to create something that really says, “I’ll be there for you”

PHOTOS: On this day 44 years ago, SNL began!