No word yet on a replacement for DeVone Claybrooks 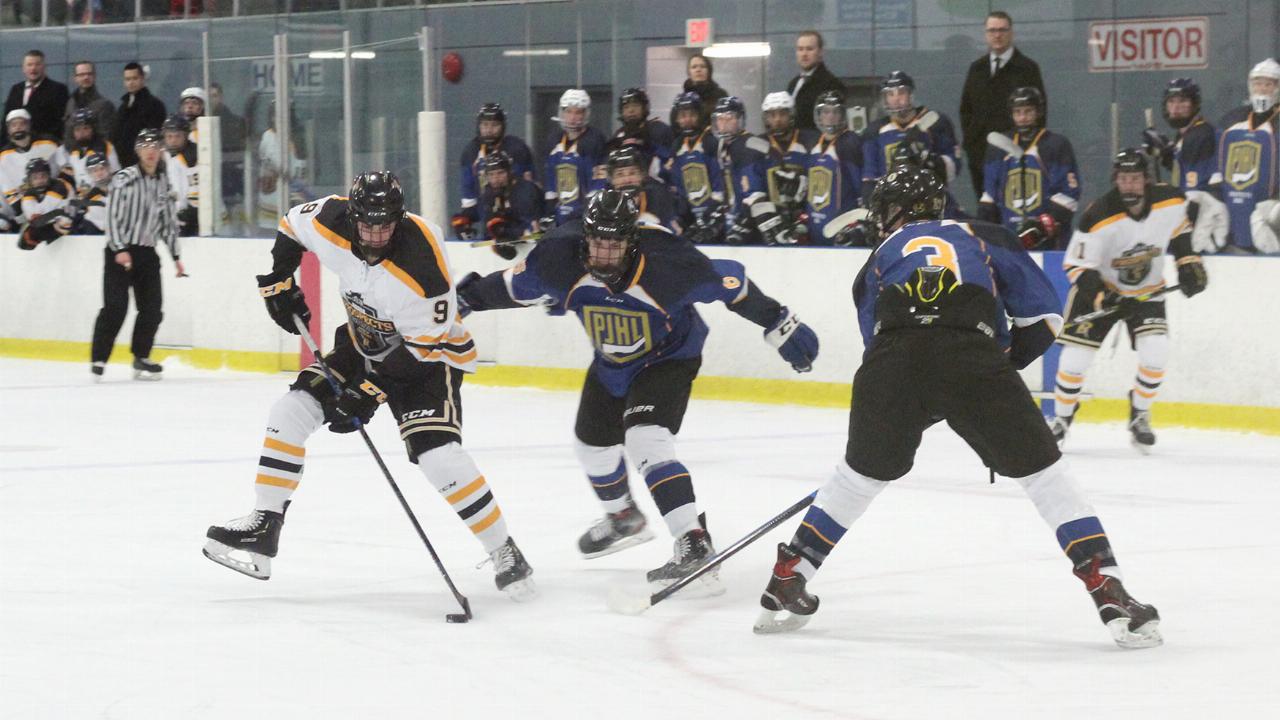 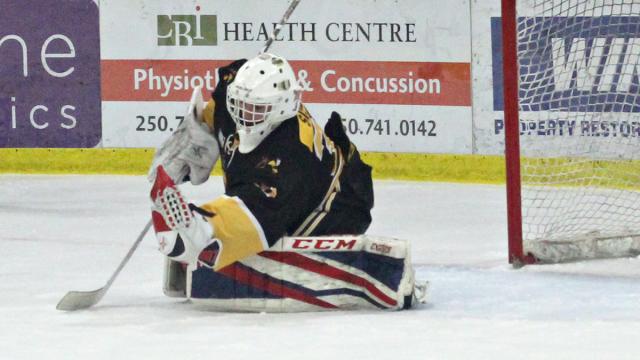 VIU soccer teams in the mix at nationals

Mariners men in Oshawa, women in Edmonton for CCAA championships

Ryan Straschnitzki was implanted with an epidural stimulator

Nanaimo wins both its weekend games in BCHL action

Demko has 24 saves for Vancouver

B.C. Lions finish off 5-13 CFL season with loss to Stampeders

Once a rising star in auto racing, Moore remains one of Maple Ridge’s sports heroes

Bianca Andreescu withdraws from WTA Finals due to injury