Editorial: Minority government can work, and it has to

LETTER TO THE EDITOR: People place blame rather than listen to ideas 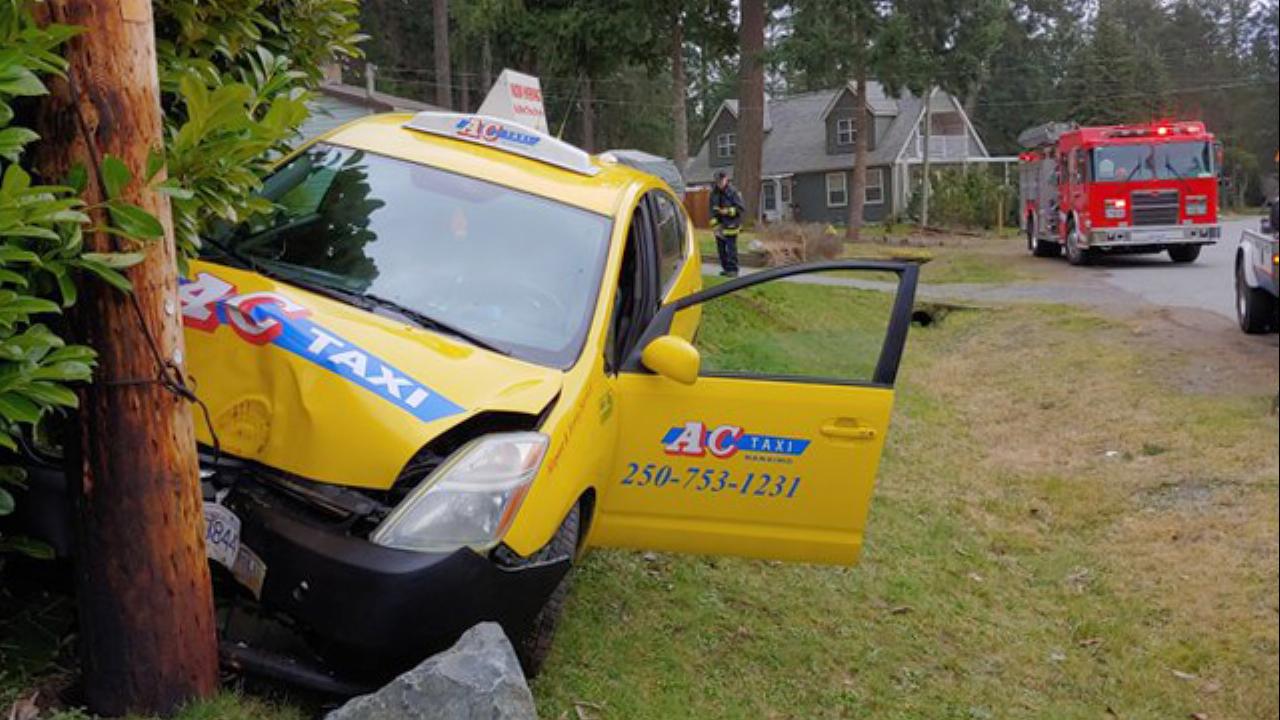 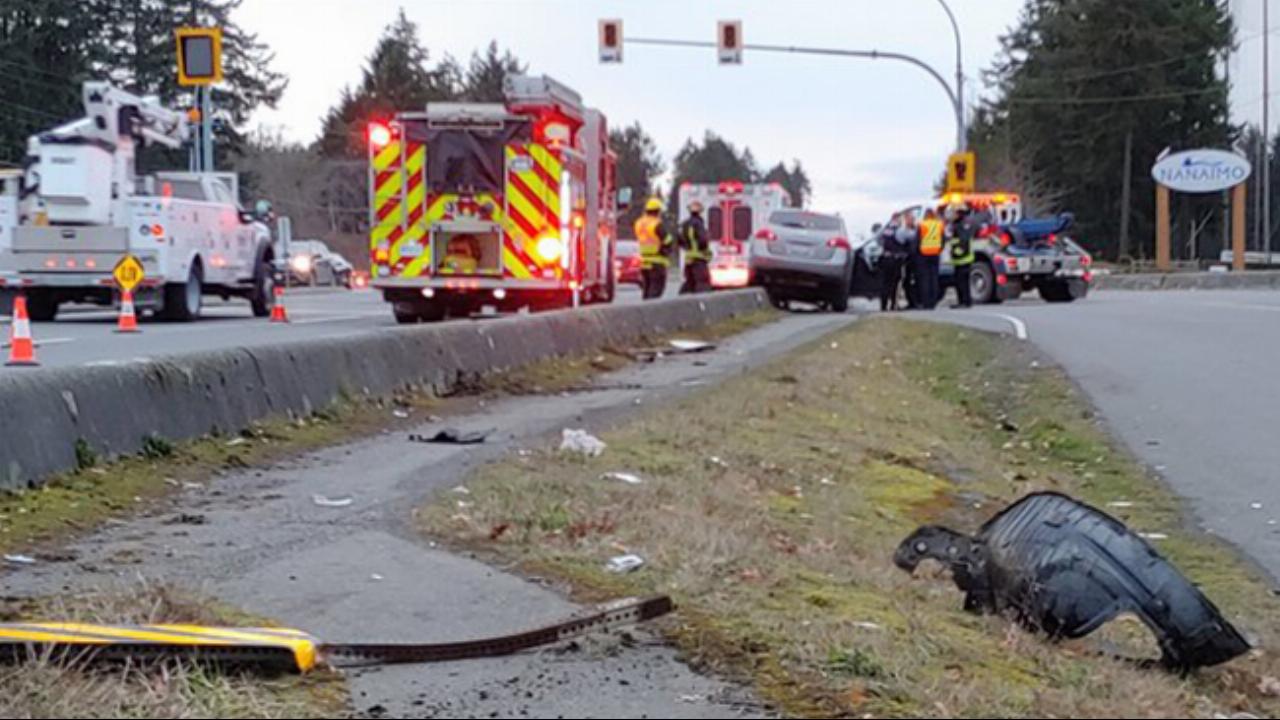 Commute in Nanaimo slowed as SUV goes up onto highway barrier, gets stuck 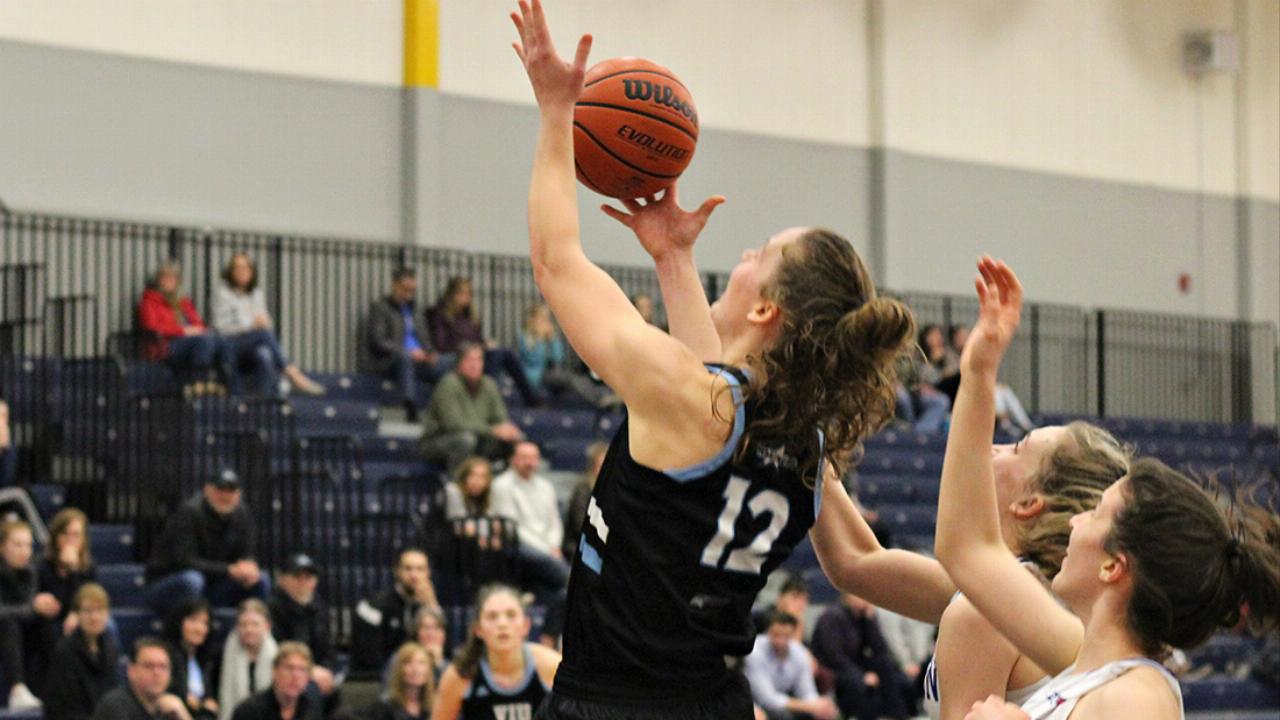 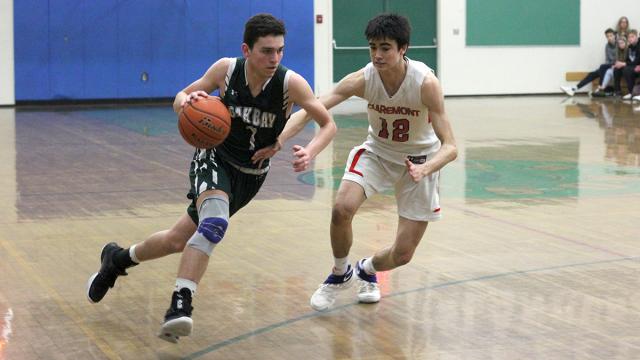 LETTER TO THE EDITOR: Politics have a certain odour

What better place to cast a hold-your-nose ballot than a landfill, asks letter writer

LETTER TO THE EDITOR: Parties all make noise at once

It’s a transfer, not a tax cut, but it helps families get ahead

Editorial: There are compelling reasons to cast a ballot

Parties and leaders have something important to say, and so do we, if we take the time to vote

LETTER TO THE EDITOR: Lack of coverage of Liberals was ‘chauvinism’

There’s a responsibility to report a balanced gender approach to this campaign, says letter writer

LETTER: On the future of salmon farming in B.C.

Ecologists have been sounding the alarm for decades

OPINION: Charting a new course out of the overdose crisis in B.C.

Regardless of where you look, the number of deaths from overdoses are staggering

LETTER TO THE EDITOR: NDP advertising was misleading

Quotations in ads were sound bites taken out of context, says letter writer

Forum at Beban Park should have included all candidates, says letter writer

OPINION: The more walkable a city, the more liveable it is

LETTER TO THE EDITOR: Section of Island Highway north of Nanaimo isn’t safe

I hope politicians will do something about this issue, says letter writer