Entrepreneurs can receive up to $8,000 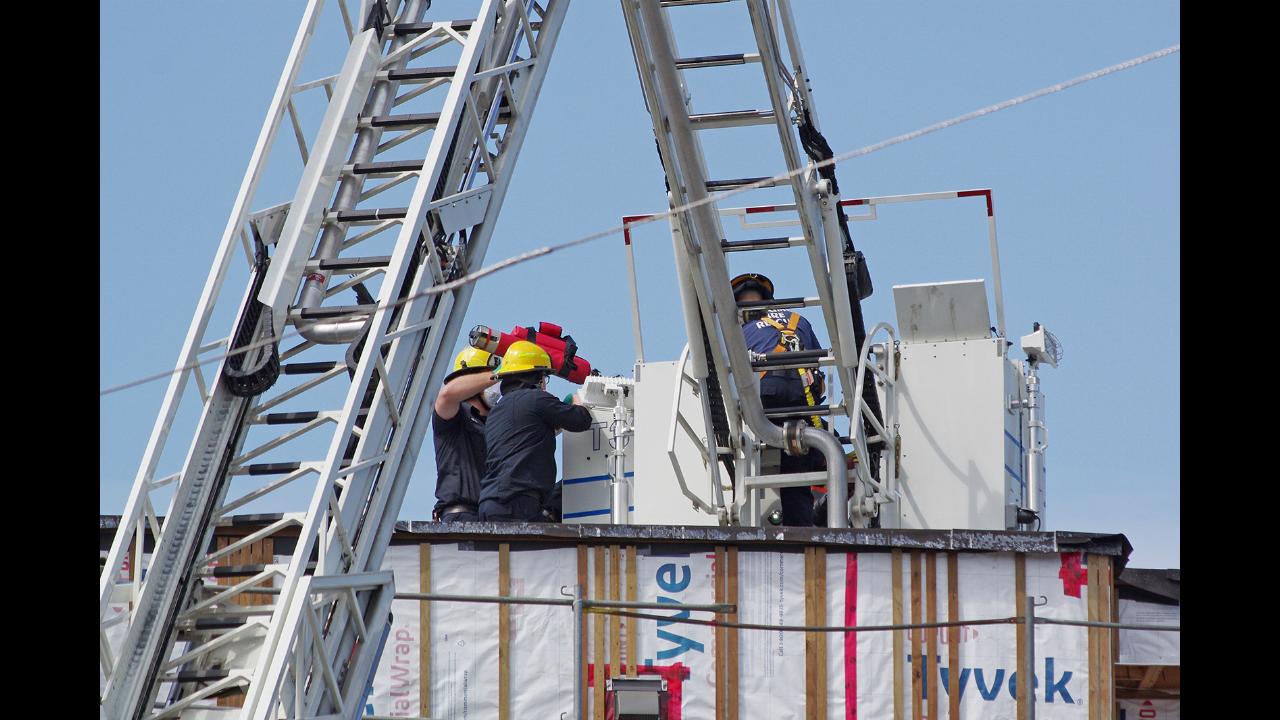 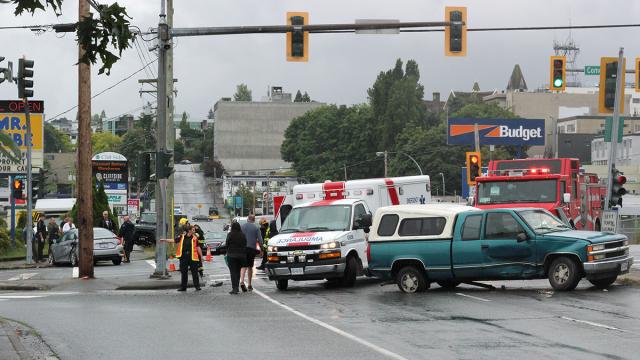 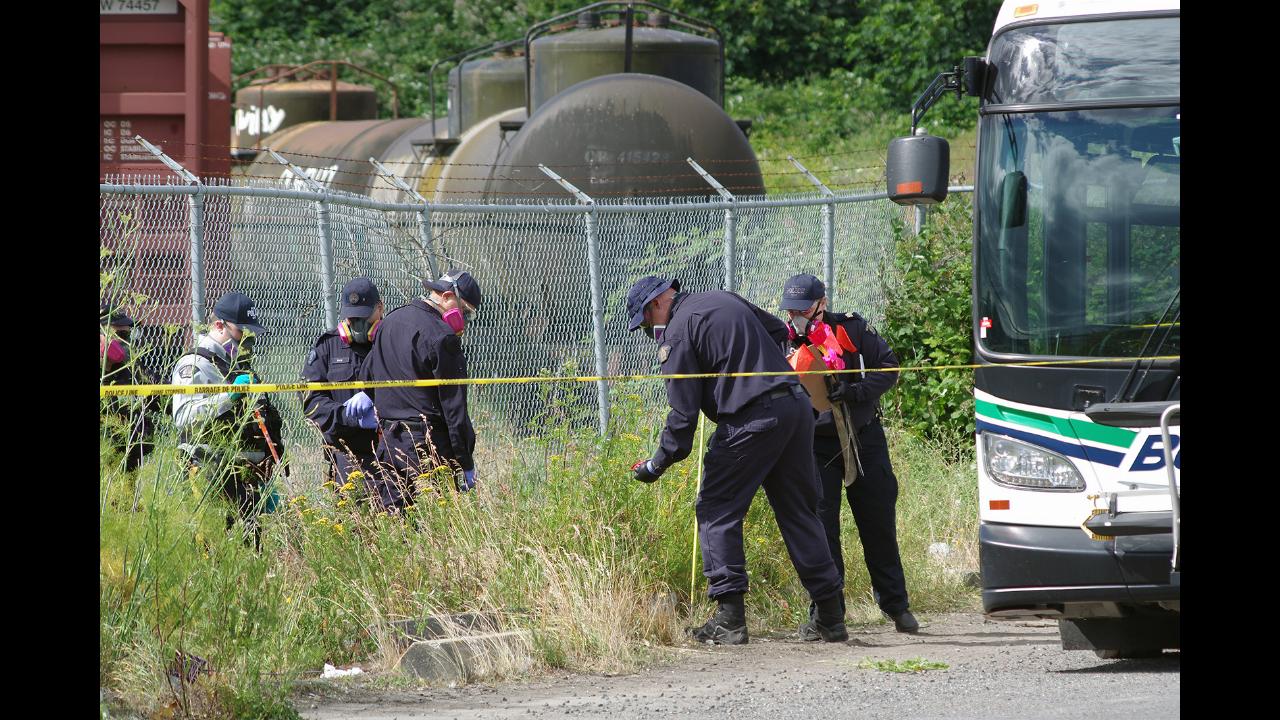 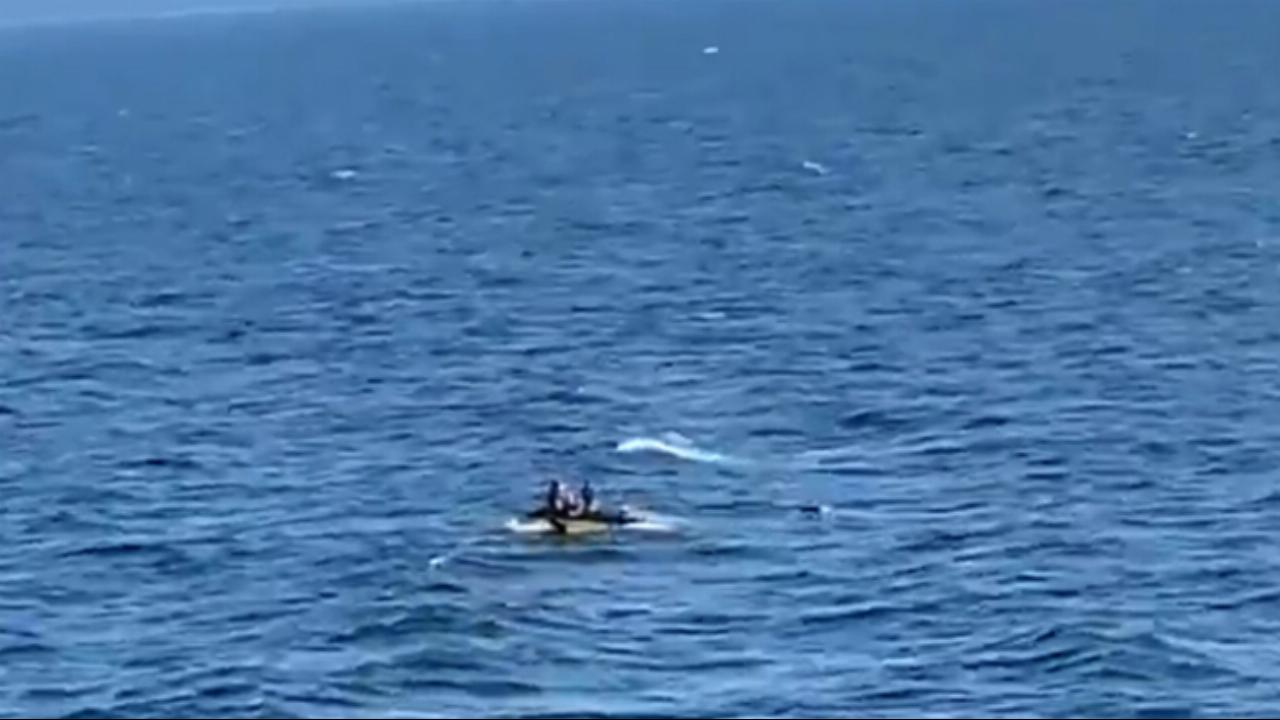 Two B.C. Ferries vessels called to assist with rescue in the middle of the strait

‘This year is unlike any other’: Trudeau delivers Canada day address

Variety of causes could reap the benefits, including charitable, educational, environmental and artistic groups

UPDATE: No COVID-19 at Woodgrove Centre as memo mixed up mall identities

With no cruise ship coming through, the $16million terminal has been a white elephant for over 13 years

Reaction was quick, and negative

COVID-19: Should non-medical masks be mandatory in Canada?

Death not considered suspicious, but search underway at 1 Port Drive

B.C. paramedics respond to largest number of overdoses in a single day

131 overdoses recorded by BC Emergency Health Services on June 26