Some rain in the forecast for tonight and tomorrow 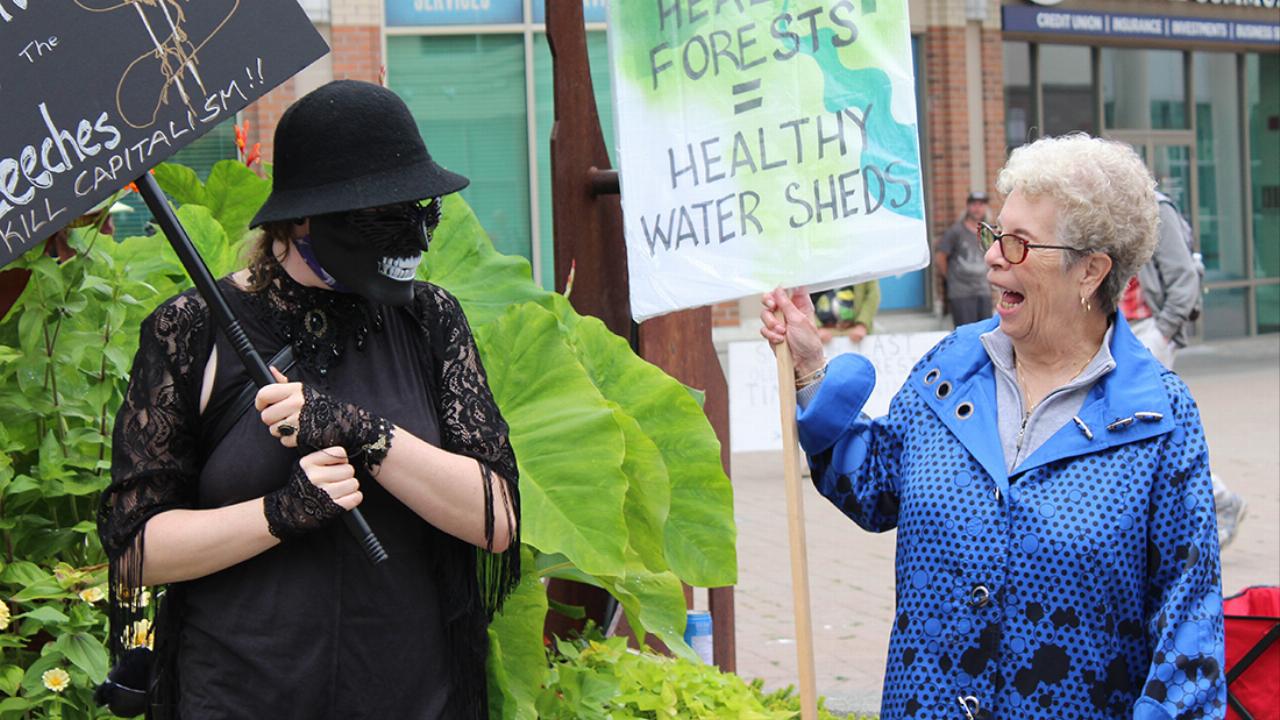 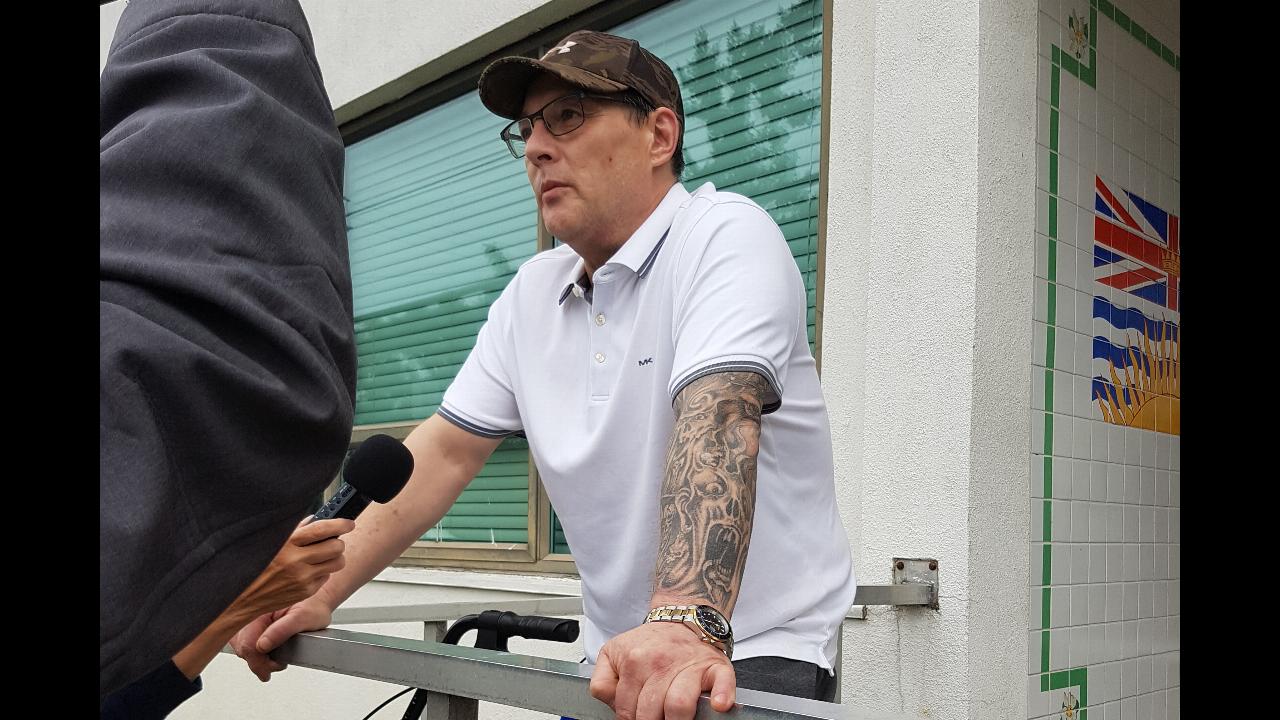 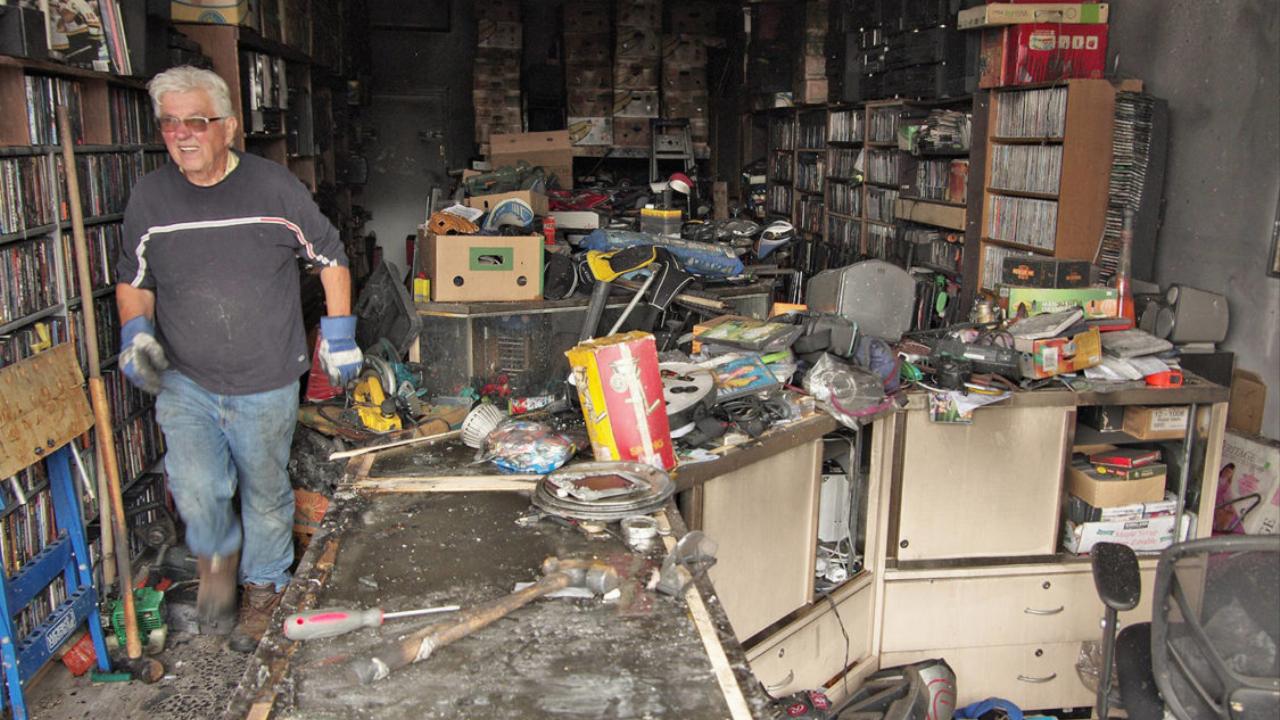 Ministers are expected flesh out plans for the Sept. 23 throne speech

Trudeau government announced in May that it was banning the use, sale and import of assault weapons into Canada

UPDATE: Grizzly bear will not be relocated after hiker 36, bit in ‘defensive attack’ near Pemberton

No action will be taken against the bear, conservation officers say

Environment Canada says children, the elderly and pregnant women should avoid spending too much time outdoors

Tam said the information about the virus was changing rapidly, but the work in Canada was constant

Someone smiling after Saturday, Sept. 12 draw

Increase will help pay for maintenance and uprades to water systems

Board decides to refer matter for budget discussions in 2021

Saanich family of four didn’t return on Sept. 4 as planned

No one hurt in accident Saturday at Terminal Avenue, St. George Street and Princess Royal Avenue