Not only goalies wear masks: NHL coaches must cover faces

Melnyk’s plan would have seen about one-third of the arena’s seats used. 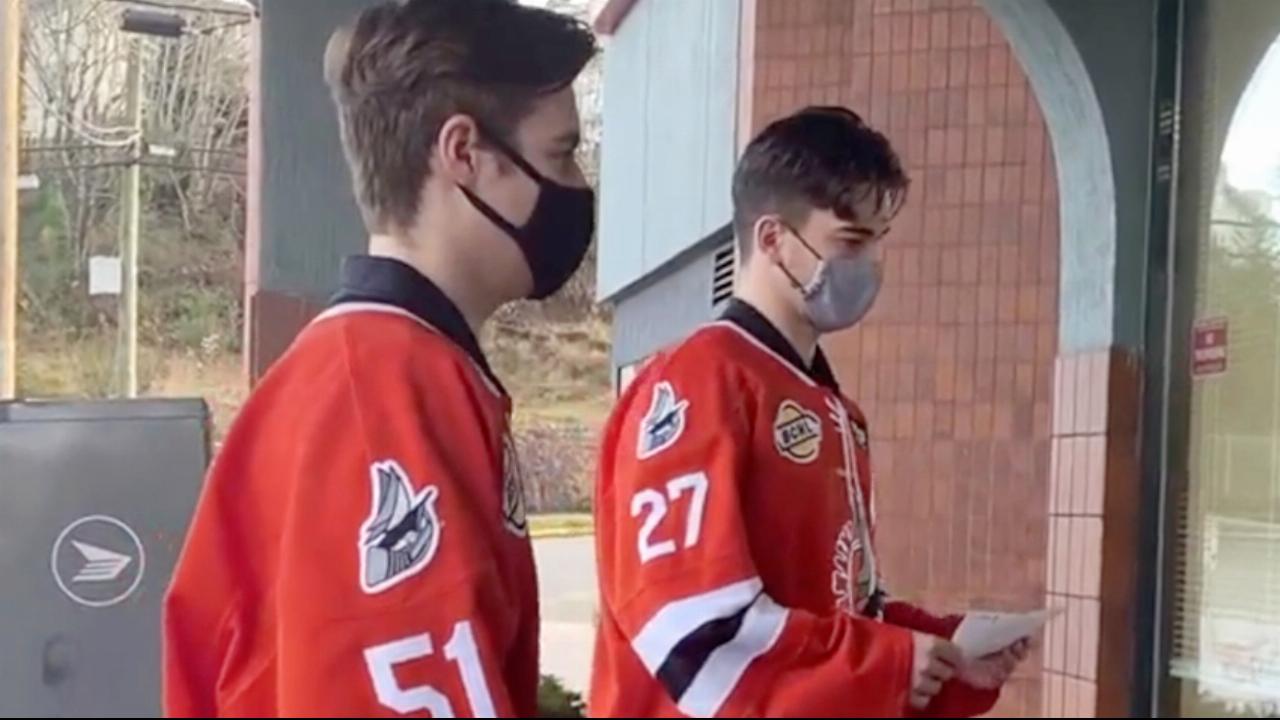 Nanaimo Clippers plead for an opportunity to play hockey during pandemic

A look into Golf Canada's program at Bear Mountain

When teams head out on the road, they’ll be restricted to the hotel and arena

NHL teams getting ready for season-long sprint: ‘It’s going to be different’

For Canada’s Olympic and Paralympic teams, 2020 a year of conviction and frustration

Canadians a perfect 2-0 to start tournament

We The South: The Raptors settling into their Tampa home

The last time Tampa was on the NBA’s schedule prior to this season was in 2010,