Group says Canada is natural fit, while Ottawa ambiguous on who will cover couple’s security costs

Amount of cannabis seized at Canada-U.S. border jumped 75% after legalization 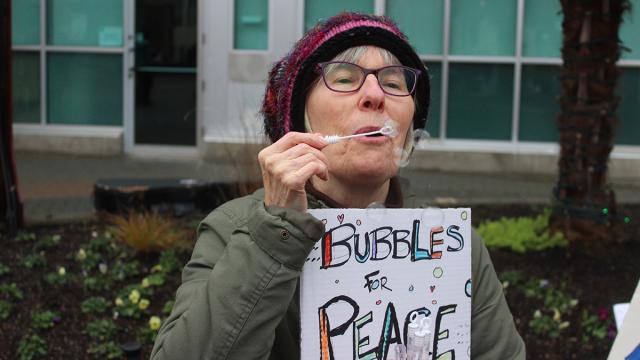 Skier dies after being caught in avalanche in Banff

Three skiers were on Mount Hector, north of Lake Louise, when slide occurred

‘All Canadians stand with you:’ Trudeau says Iran plane crash families will get answers

All 176 on board were killed, including 138 who were headed for Canada

176 people were killed when Iran shot down a Boeing plane

The unrest comes amid soaring tensions between Washington and Tehran

All 176 people on board, many of them Canadians, were killed

Oregon girl dead, boy missing after being swept into ocean

Some are looking at how life is in Taiwan

So far, 21 companies that either ship goods internationally or carry those goods have signed

There were no immediate reports of injuries or damage

Queen attends church on eve of meeting over Harry and Meghan

Prince Harry and his wife, Meghan, made a decision to walk away from royal roles