Nanaimo teen won’t be next American Idol, but she’s excited about her future in music

Haley Healey presents ‘On Their Own Terms: True Stories of Trailblazing Women of Vancouver Island’ 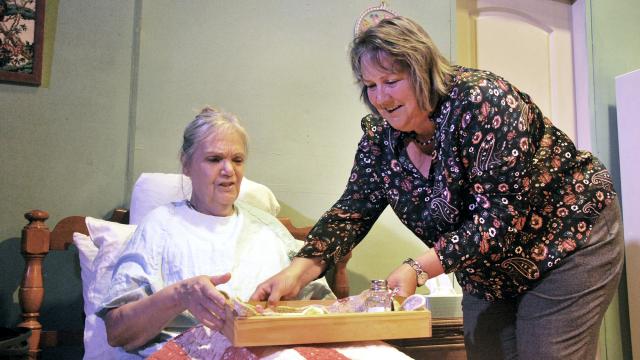 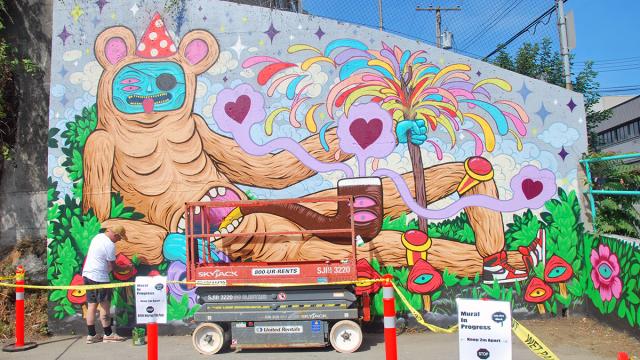 Narissa Young performing while being mindful of social distancing

James Kasper recently released his new single, How Blue is Your Hell

Artists band together for Islanders in need

Ryan Newton gets alt. country song nomination for ‘Casting Shadows (On the Heels of Tomorrow)’