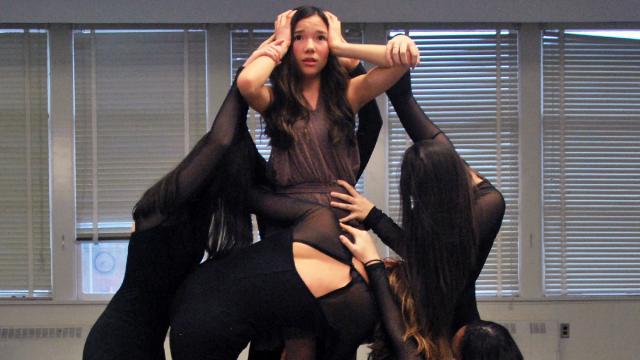 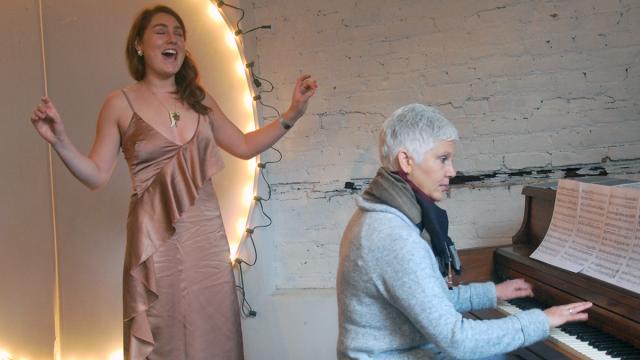 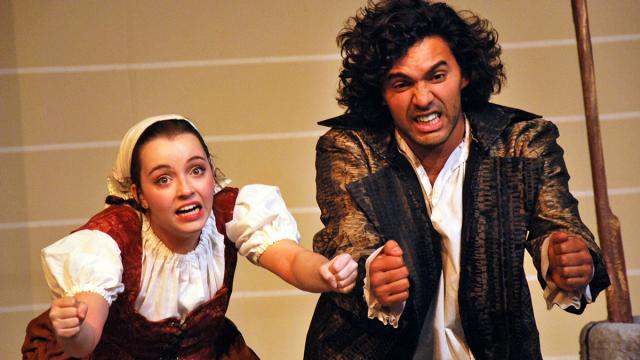 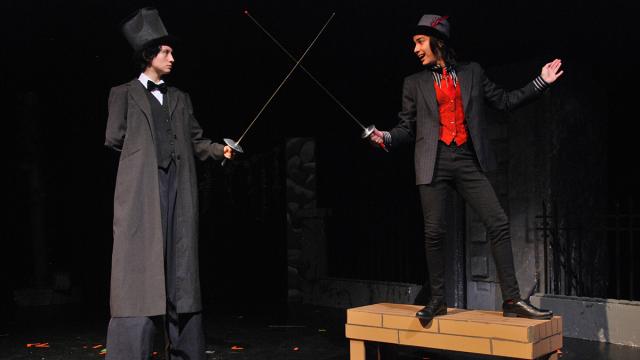 Doug MacIntyre has his final checkup this month, then he’s ‘totally clear’

The Big Sky Wanderers perform at Simonholt on Dec. 31

The Gang perfomed at seniors centres and care homes in Ladysmith, Chemainus, Duncan and Nanaimo

Christmas pantomime at the Bailey Studio sells out earlier every year

Singer presents Christmas concert in the languages of the Celtic realms

Michelle Benjamin is taking a position with the B.C. Arts Council in 2020

The Fiddle Frolics win $3,000 in instruments for their rendition of ‘I’s the B’y’