At least 49 cases of COVID-19 linked to wedding in Calgary: Alberta Health

‘I am not leaving without my son,’ says mother of missing Manning Park hiker

Family and friends continue to search for Jordan Naterer, after official efforts suspended 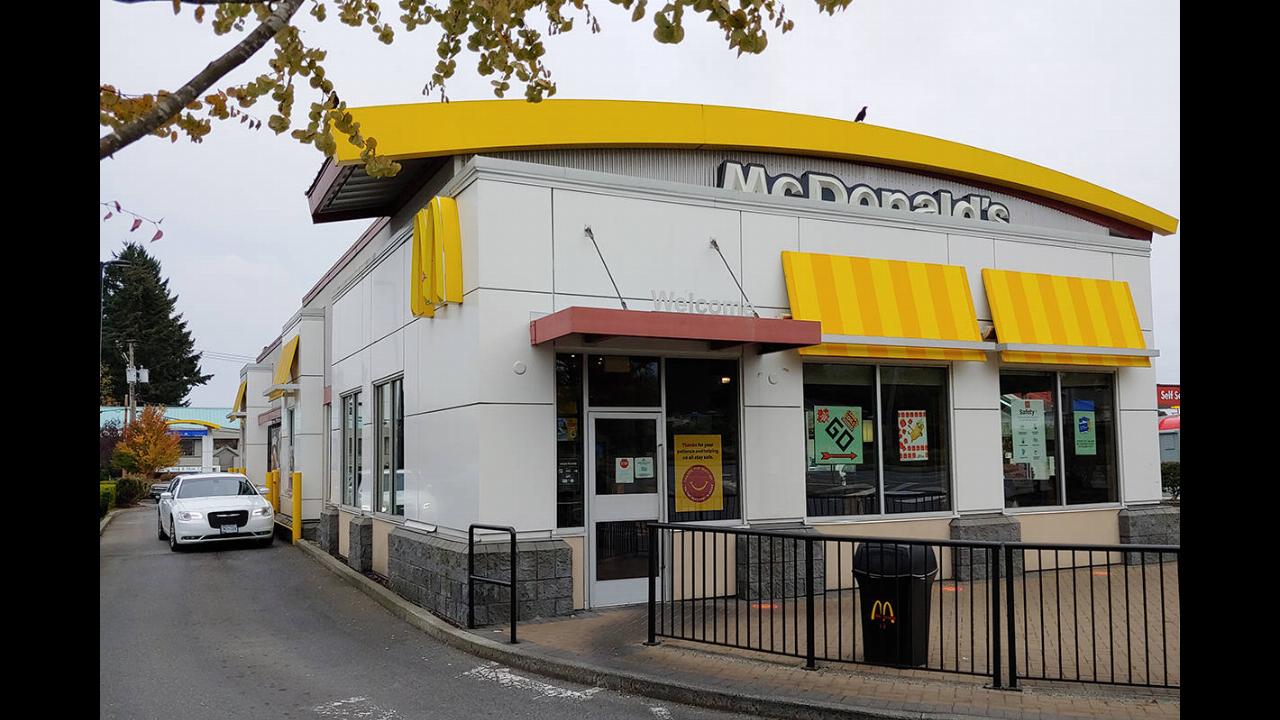 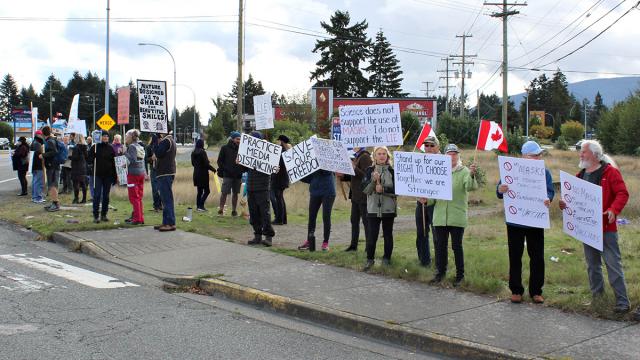 Anti-maskers hold rally along the highway in Nanaimo 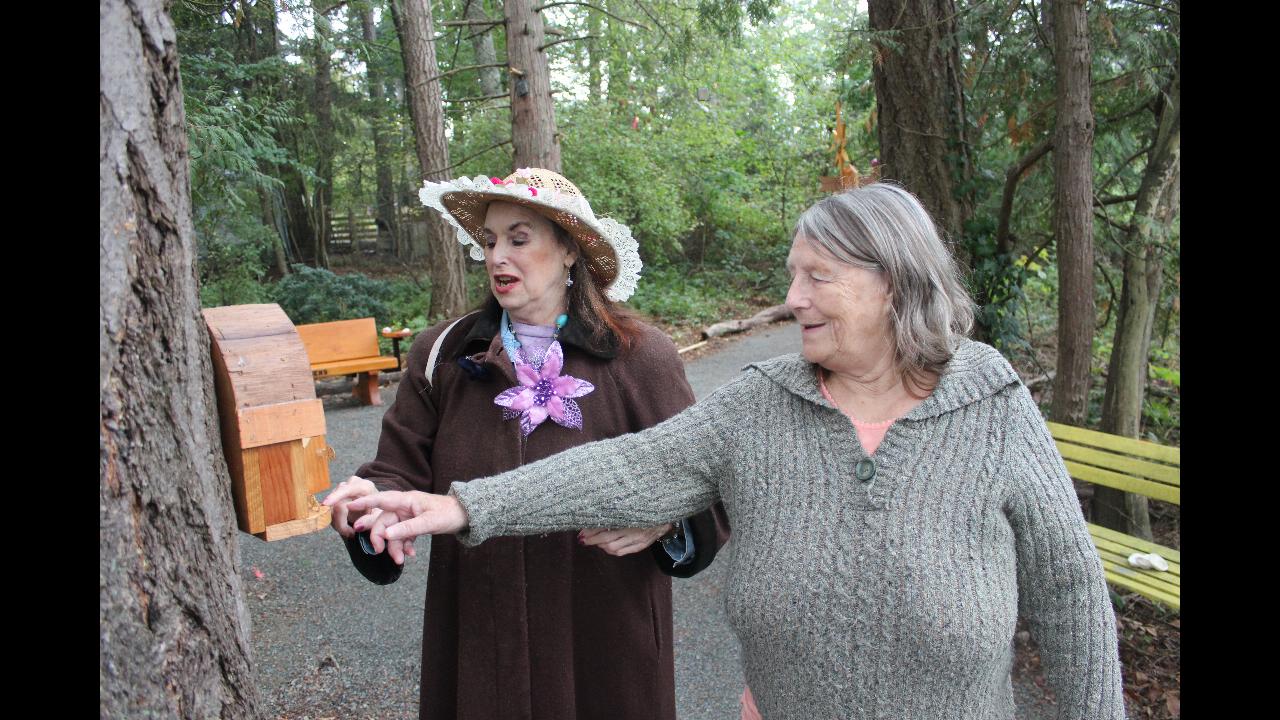 Residents give tour of forest trail at Eden Gardens Nanaimo 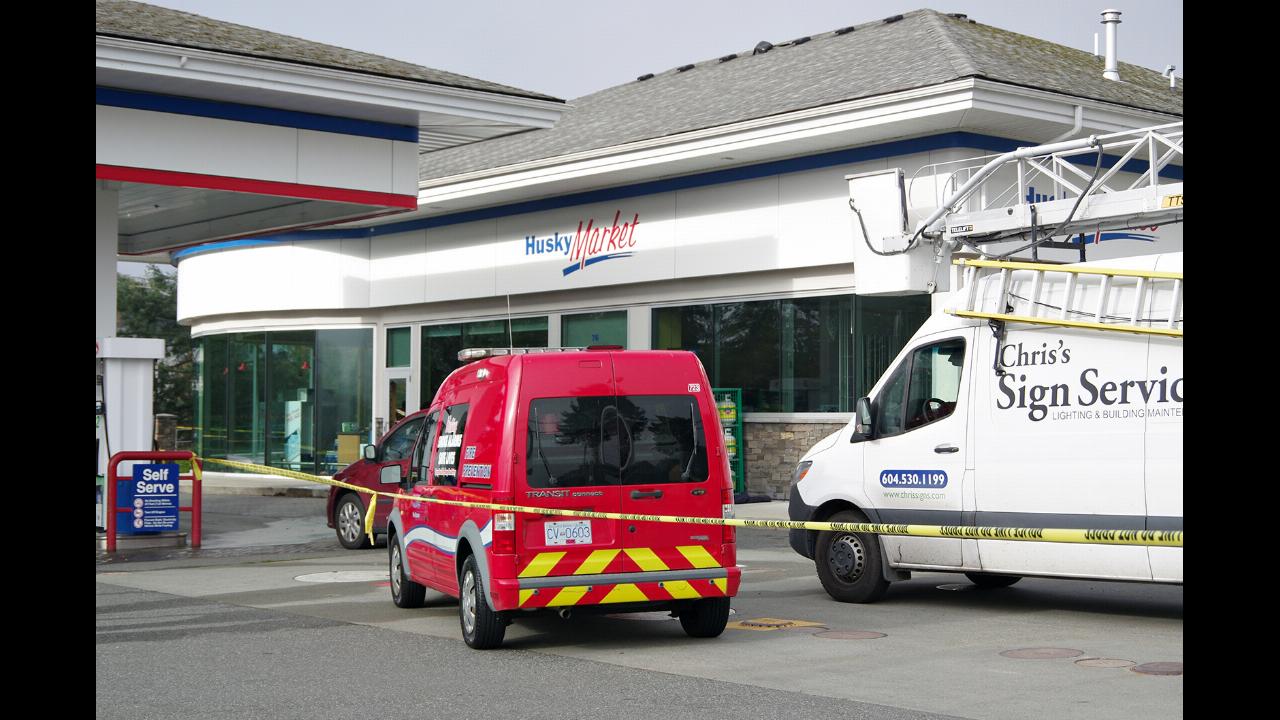 Vancouver, Surrey and Victoria continued to see the highest numbers of overdoses

Curtis Sagmoen, convicted in relation to assault of sex trade workers, is prohibited from soliciting escorts

According to Elections BC, 383,477 people cast a ballot during advanced voting days

Investigation into man’s death began in August of 2019