Half of shoppers say they have no holiday spending budget

B.C. consumers surveyed estimate they will spend $921 this season

Forced out for being gay, Mountie’s legacy ‘not the end of his story’ 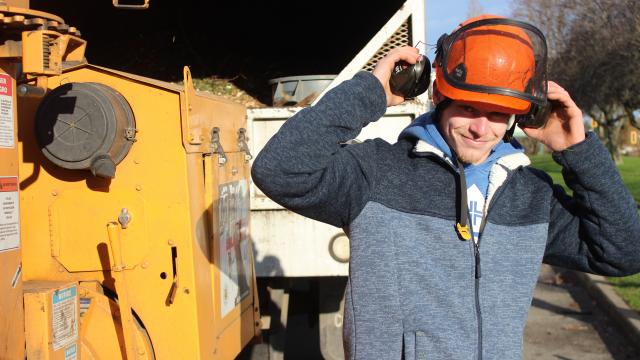 What would you do if you missed out on $1-million dollars?

Loved ones’ memories shine with Hospice Celebrate A Life trees

Getting their child back from a ‘deep hole’

After Makena suffered 100 seizures, surgery became a ‘high point’ for these parents

Changing the outcome through philanthropy

Light Up parade delayed due to medical emergencies

Geoff Cram creates gingerbread displays every year, this time he wanted to do something Canadian

Holiday season kicks off in Nanaimo

Santa Claus flew in to Nanaimo and entries in B. Gingerbread Homes fundraiser officially revealed

Goal is to raise $250,000 this year for Vancouver Island residents needing support

Dale Burke inspired by creator of Comfort for Critters

City announces return of speaker series for one night Nov. 19

QUIZ: Do you know the way to Sesame Street?

Not looking forward to raking? Here’s why to leave the leaves

QUIZ: How much do you really know about Halloween?

There’s a lot more to this night of frights than ghosts, pumpkins and candy